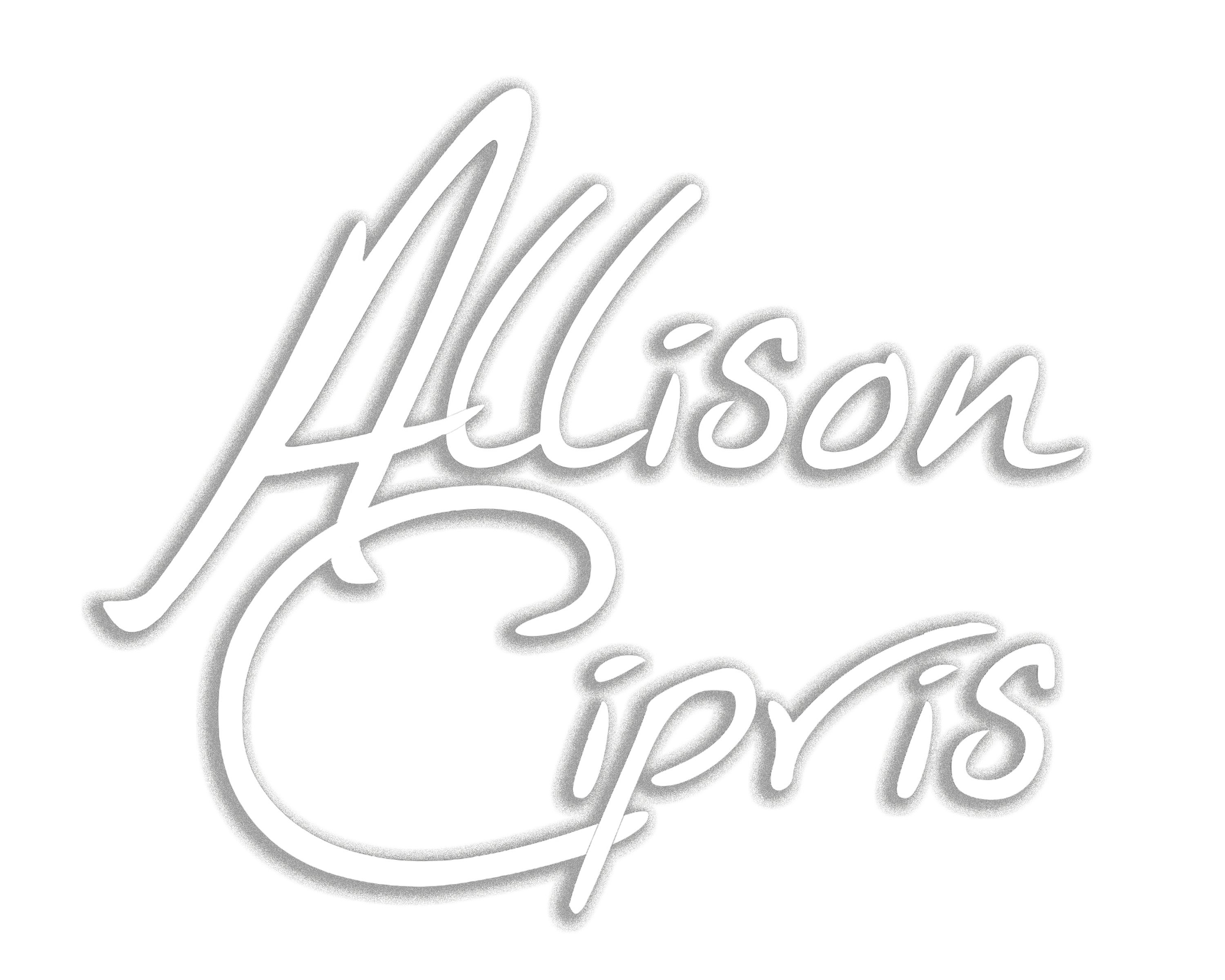 "Powerful women have always had a place in country music, and a new voice has appeared on the horizon."

"This country powerhouse does not hold back on delivering her song with the confidence her fans have come to expect. "

Allison Cipris is a singer/songwriter from New York who delivers her own brand of gritty, melodic country-rock. Allison has shared the stage with national touring artists such as the Gin Blossoms, Jason Mraz, Gavin DeGraw, Marshall Tucker, and Dustin Lynch to name a few and has performed all over the country at  stadiums, festival stages and smaller venues alike. Over the past few years, Allison has emerged on her own as a gifted songwriter and powerhouse performer, carrying on the lineage of dynamic country-rock women like Sheryl Crow, Miranda Lambert, and Jennifer Nettles before her. As the front woman for popular NY country band, Country Fresh, Allison has a platform where she can work on her stage show and preview some new music for her fans. Allison's powerfully distinct vocal style has received much attention from critics as well as audience members. With a background as a musical theater performer, Allison knows what it means to really put on a show for her audience. Whether she is alone onstage with her guitar or in front of her band, her shows stick with you long after the last encore. She can hush the room with her intimacy, blow out its back wall with raw intensity and break your heart and fix it again, all in one set.

Allison has been awarded recognition from the Songwriters Hall of Fame - New Writers showcase awards, from ASCAP (ASCAPlus award), American Songwriter Magazine,  Billboard magazine and international songwriting contests. Allison's music has been featured on nationally syndicated and regional radio. She is an affiliated writer with ASCAP, as well as an active member of NSAI and has been recognized numerous times as "one to watch" for her songwriting. An advocate for all songwriters, Allison is the founder of Sounds in the Round; a showcase for local songwriters in NY/NJ, modeled after traditional Nashville writer's rounds. Allison is an endorsed artist with Everly music/ Cleartone picks and strings.

"My favorite kind of songwriting comes from real life situations and experiences." Cipris explains, " A lot of my writing comes from personal experience, but there are so many pieces of everyone I know or have come in contact with in the stories I tell with my music. I try to be real and relatable in my writing, so that anyone who listens to my music will be able to connect in some way.”

Allison continues to collaborate with writers and producers both locally and remote.